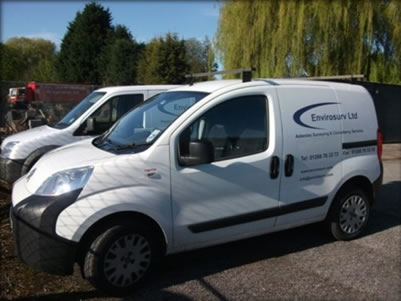 A Brief History of Asbestos in The UK

Asbestos was commonly found in building materials, which were used in The United Kingdom from the 1880’s up until the late -1990’s and was widely used in factories, chemical plants, power plants, refineries, commercial buildings and even homes and schools in the UK. Little thought was given to the potential dangers of the mineral, even though scientific findings from as early as the 1920s and 1930s suggested that the material was causing serious respiratory illnesses to individuals exposed to airborne asbestos fibres.

In 1985, the UK banned the import and use of both blue (crocidolite) and brown (amosite) asbestos. This rule was replaced in 1992 with a law that also banned some uses of white (chrysotile) asbestos, traditionally considered less lethal than the other forms of the mineral. In 1999, the government decided, with no exceptions, to ban the use and import of chrysotile asbestos.

The effects of asbestos can lead to serious illnesses, such mesothelioma, asbestosis, lung cancer, plural plaques and other respiratory diseases. It is our duty to help prevent these asbestos related illnesses from occurring and our specialists will ensure all asbestos related matters are dealt with efficiently.

The regulations regarding asbestos do not specify that it should be completely removed, but that is should be expertly managed and have regular assessments to survey its condition.

When asbestos shows signs of deterioration, damage or forms part of a refurbishment or demolition program, then it is necessary for the asbestos to be dealt with promptly and removed in accordance with current HSE Legislation & Guidance .

We strive for 100% customer satisfaction and safety, we are fully qualified to undertake any asbestos clearance service, from one off domestic clearances to full commercial contracts, feel free to contact us for no obligation quotes. 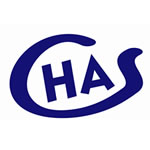 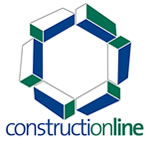 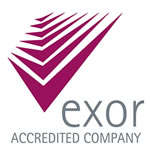